As renewable energy becomes mainstream, hydrogen will increasingly be seen as a key component of the future of energy.

In time hydrogen could be a replacement for natural gas as a fuel source, but could also have many other applications. While electric vehicles are starting to penetrate vehicle markets, heavy vehicles and long-haul transportation are not well suited to battery energy storage. However, hydrogen fuel cell vehicles have the capacity to solve the heavy vehicle problem, as well as mining and agricultural equipment and rail applications. Airbus recently announced preliminary designs for hydrogen powered aircraft.

There are a number of active and planned hydrogen projects in Australia. However, Australia is not alone in exploring the possibilities associated with hydrogen. There are other hydrogen projects being undertaken or contemplated around world, particularly in Europe, but also in Asia, the Middle East and Canada. Longer range than petrol or diesel often up 1,200 kms No particular matter compared to diesel. The only emissions are water 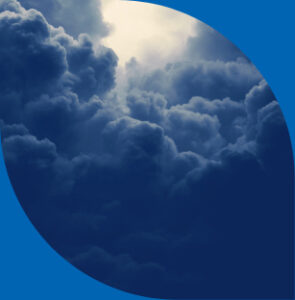 Green Hydrogen will be commercially produced through the gasification of wood chips.

Gasification is a process that converts biomass into carbon monoxide, hydrogen and carbon dioxide. This is achieved by reacting the material at high temperatures (greater than 700oC), without combustion, with a controlled amount of oxygen and/or steam. The resulting gas mixture is called syngas (from synthesis gas) or producer gas and is itself a fuel. The power derived from gasification and combustion of the resultant gas is considered to be a source of renewable energy.

Green Hydrogen produced by Sweetman Renewables could be used directly as heat or transport fuel, indirectly as energy storage, as a feedstock for industrial uses or as chemicals and fertilisers. Once the gasification process is complete, wood chips are turned in biochar and activated carbon, both of which have significant commercial value.

Over 99 per cent of the hydrogen produced today is made using fossil fuels and the Sweetman management team has aligned with both Commonwealth and New South Wales government hydrogen production initiatives.

An innovative solution to eliminating carbon waste while benefitting the local economy.